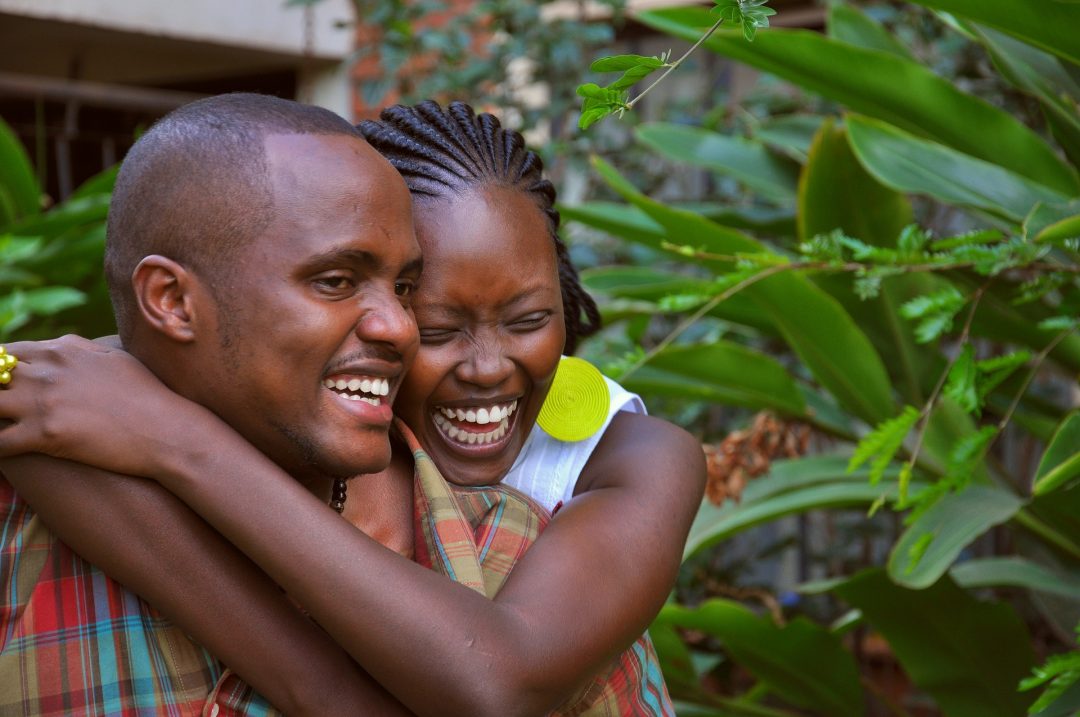 In regards to ethnic background, I am Yoruba and my husband is Ibo. In Yoruba land, the wedding rites isn’t considered complete until the ceremony in the marriage registry or the church is completed meaning I had to remain with my parents after our traditional rites. On the other hand, Ibos consider a couple married after the traditional marriage rites  are done. The later ceremonies in the Registry or church are just icing on the cake.The bride leaves her family at the conclusion of the traditional rites. Consider the careful negotiation that must occur when a couple from different ethnic origins decide to get married. Even within the same ethnic groups, family traditions differ.The ethnic group marriage system. The family marriage system. The religious marriage system. The denominational marriage system. The Marriage under the Act (the marriage as recognized by the constitution) system.Which one is superior to the other? Which one should prevail? And who should decide?

To answer these questions, we need to answer another – What is a system? A system is a set of principles or procedures according to which something is done; an organized scheme or method.For example, the automobiles that we see all around us run come in different makes and models. Fundamentally, they have the same systems that make them function – the engine, the transmission system, the brake system, the ignition system, the charging system, the fuel system, the electrical system, the cooling system and others. All these come together to make up the automobile system. Each automobile manufacturer organizes the component systems in a manner that is unique to their own brand. In the same way many component systems make up the overarching marriage systems. Different communities, religion, denominations, ethnic groupings organize the component subsystems in a ways that are unique to them.

What I simply mean is that for different people groups there are ways of doing things which are just accepted by those groups as norms. Sometimes they have been around for so long that members of the groups think that they are the only way for doing things.

How many communities are you are part of? Ethnic groups, religion, denomination, family, place of residence? 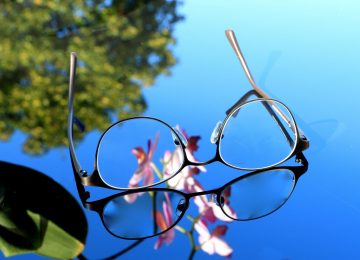 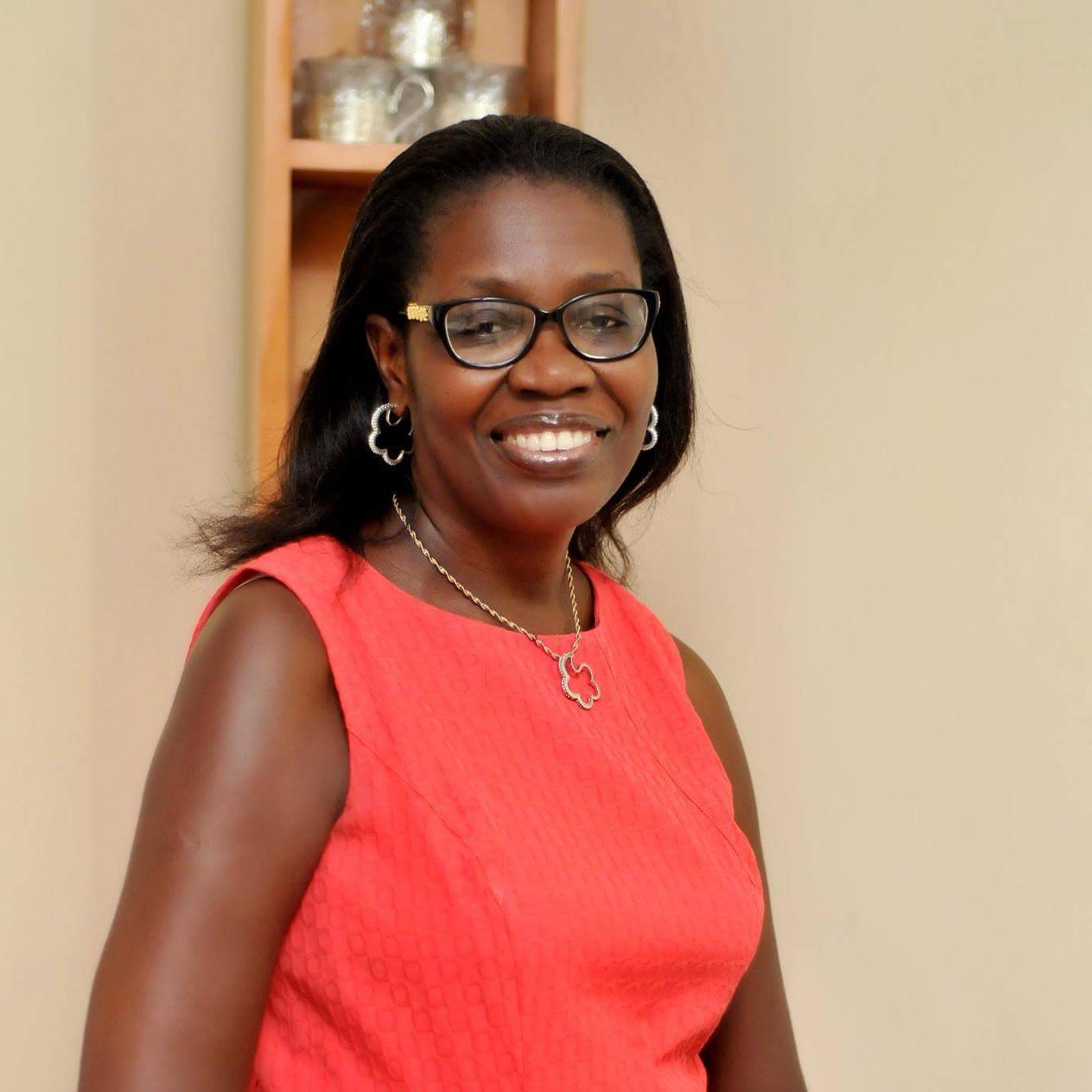 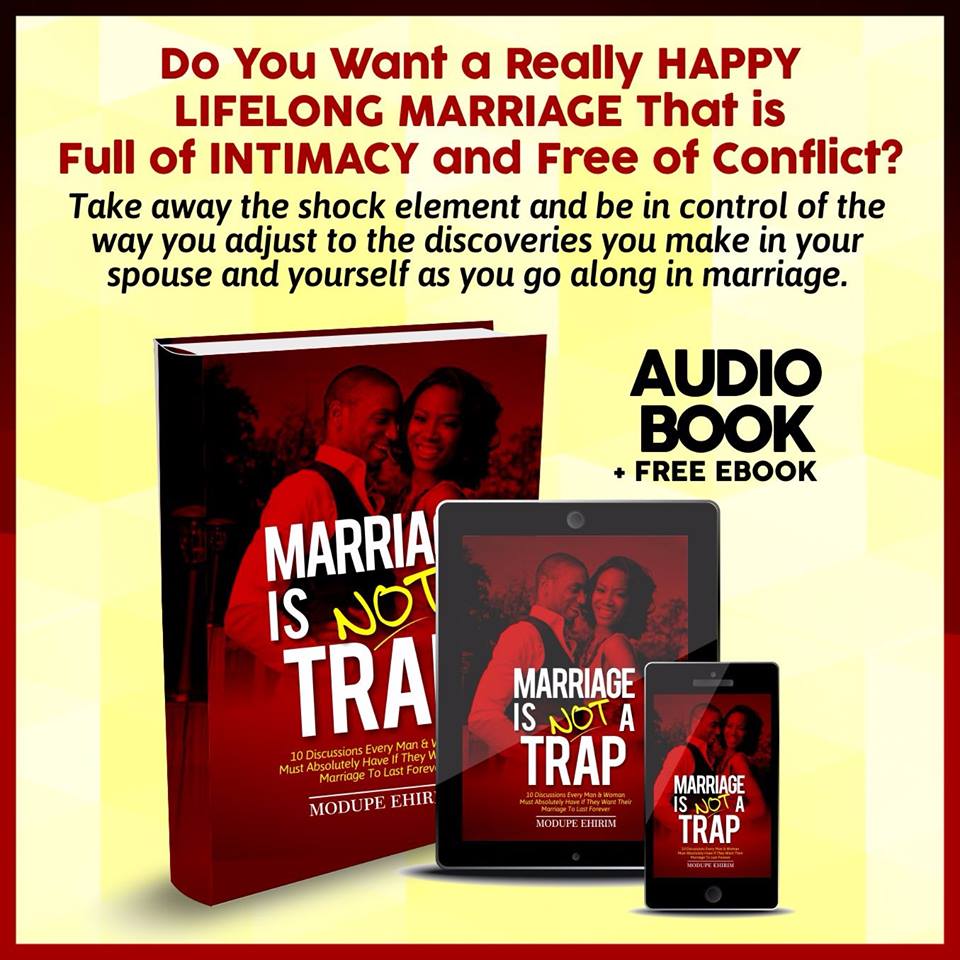